Let us study this book together.

This man Ezra who appears in both the book of Nehemiah and Ezra that is name after him, even though in the Jewish Scripture Ezra and Nehemiah is one book but in the Christian bible, they were separated when the Hebrew Scripture was being translated to Greek(Septuagint) and the scroll became long and they had to be named separately.

Both books are dealing with the returning of the Jewish after the exile and are also concern with the reforms of the Israelite.

The story we find in Ezra is much concern with the return of the Jews after the exile following the decree of King of Persia, King Cyrus.

Ezra recounts how the initial effort to rebuild the temple was met by opposition from the locals that actually continued through the reign of King Cyrus and even beyond after the reconstruction of the temple in Jerusalem.

As you read the book you will not fail to recognize in chapter five how Ezra describes the specific reconstruction of the temple as well as its dedication.

We also not the observance of the Passover.

Reading the book of Ezra will introduce you to chapter seven where Ezra is personally involved. well armed with the letter from King Artaxers, the priest set the journey to Jerusalem in around 458 BC together with those who in exile who were willing to return.

when he arrived, he was met with a situation that was in deplorable, already there was intermarriage between the Jews and pagans.

The situation made him to ask the people to confess their sins as well as correct their marital situations, it was a sad situation because the intermarriage also involved even the priests.

This was bad before the eyes of Yahweh because they had forgotten the Sinai Covenant between them and Yahweh.

Due to the reform that Ezra initiated the men agreed to give up their foreign wives. They also agreed to observe the weekly Sabbath day of rest and also to support the Jerusalem temple with a yearly tax. Ezra followed this policy because any religious reform especially one that requires that people practice the unique requirements of their covenant law at home would have been impossible if a large part of were practicing different faith. 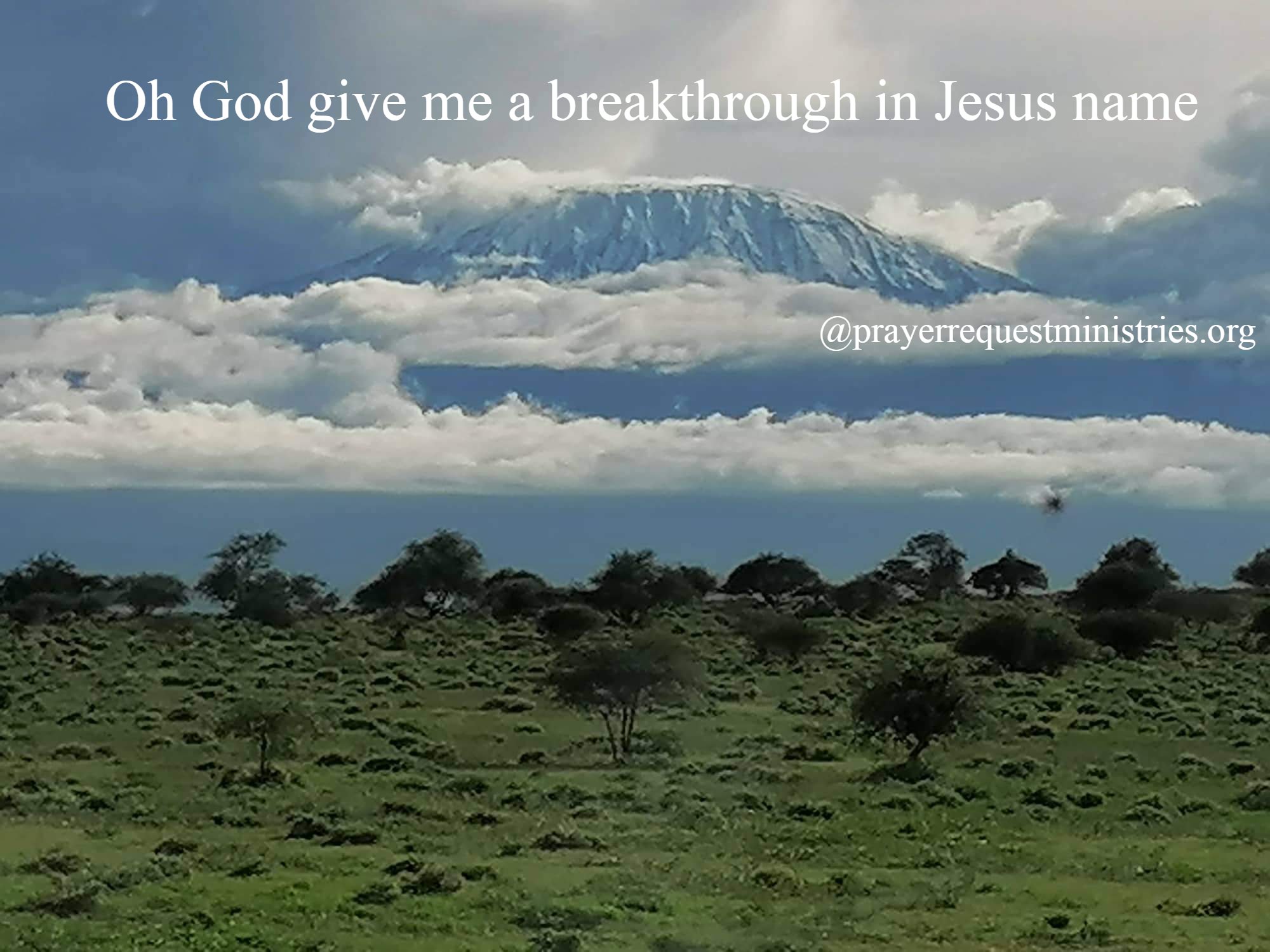 The Book of Ezra

in the Email Today

Send a prayer request in the Email Today

Do all this in prayer, asking for God's help. Pray on every occasion, as the Spirit leads. For this reason keep alert and never give up; pray always for all God's people.Ephesians 6:18(Good News Translation)